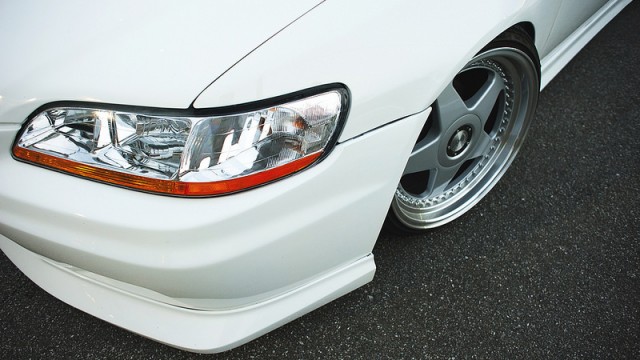 Roughly one year ago, Keith Cheng was involved in a rear-end collision which resulted in the loss of his beloved Honda Accord. The car was utilized much more than a tool for transportation, as Keith spent endless hours modifying the car whenever he could. Over the span of eight years, Keith performed several stages of modifications to his car; each one becoming more refined and developed than the last. The Accord was on its final stages of becoming a completed project when the accident occurred.

When I heard the news, I was devastated. I was lucky enough to witness the project evolve over the years, and I knew how much it meant to Keith. As he began his search for a new replacement, he stumbled upon an Absolutely Red (yes that’s the official color code) 5-speed Lexus IS300, and quickly started working on it.

Although Keith was very content with his new project, he contemplated the idea of owning another Accord. He was very familiar with the chassis, and was in the market for a daily driver. After a few months of searching, Keith pulled the trigger, and bought another Accord.

Some notable features of Keith’s third project include a coupe front end conversion, a complete color swap to Tafetta White (the same as his first Accord), and shaved moldings. Keith has big plans for both cars, and I’m excited to see what he has in store for the future. 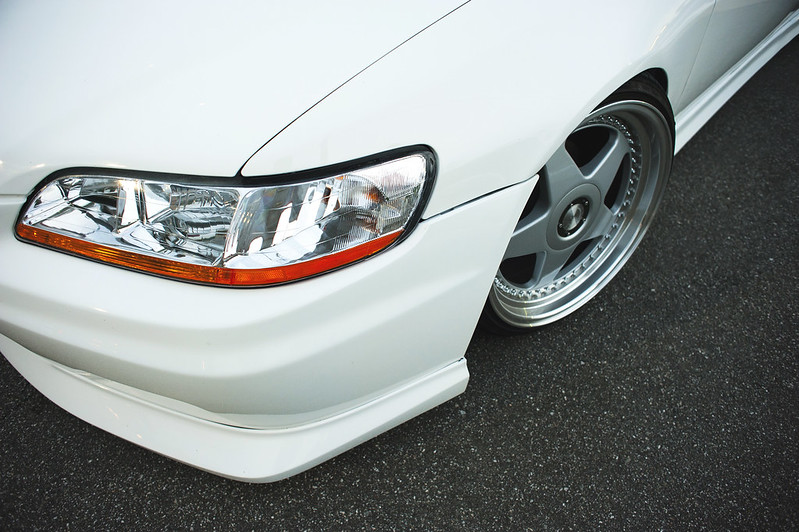 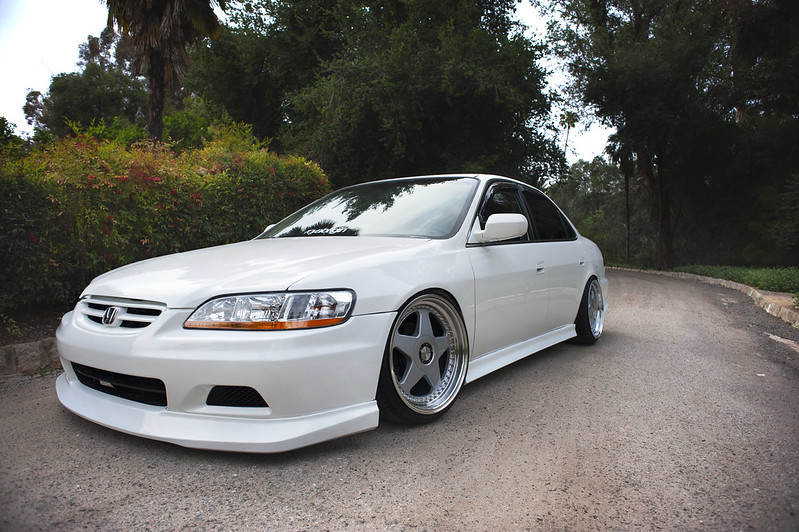 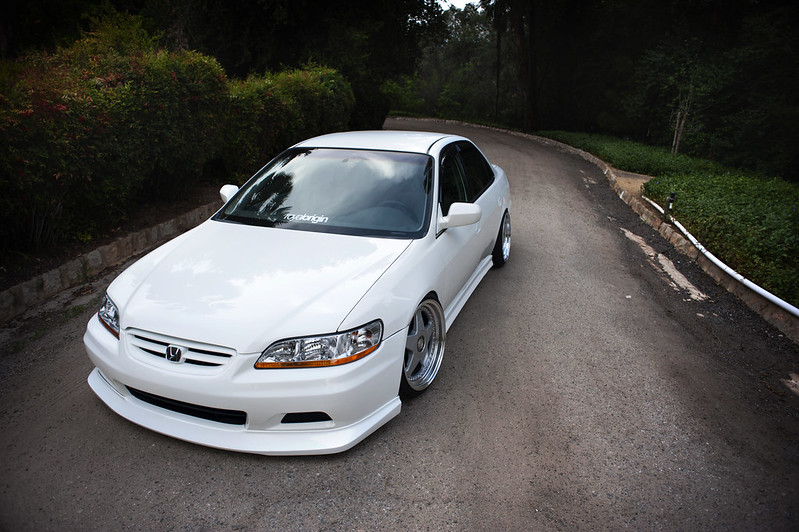 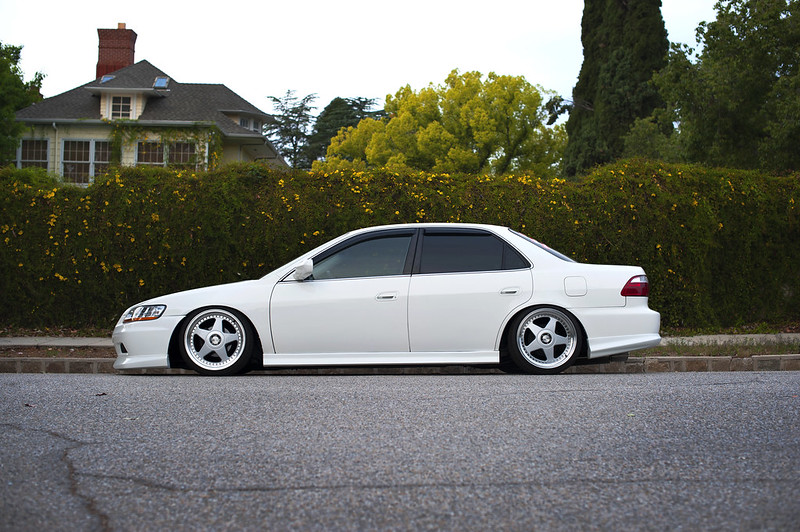 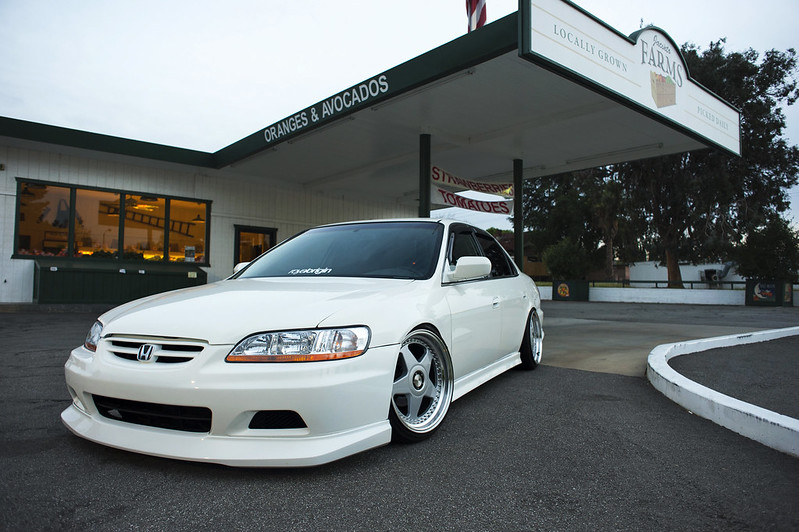 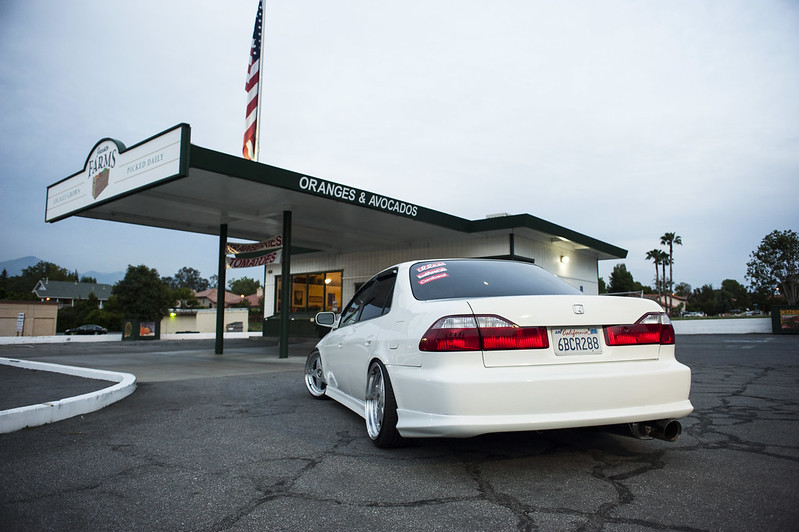