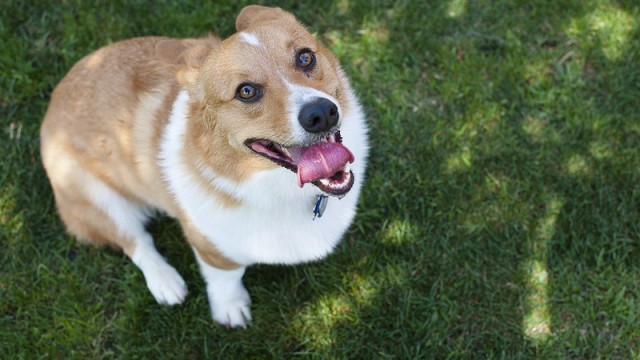 It’s been a little over two years since Andre has become a part of our family. He’s a handful, to say the least, and likes to punk anyone who tries to mess with him (especially little children). Thankfully, San Diego has a surprisingly large group of Corgi owners who get together once or twice a month to host a Corgi meet. A Corgi meet is exactly what it sounds like: a large group of Welsh Corgi’s that congregate together in the same place, all at the same time. Corgi meets can range from 20-70 dogs and meet at various locations such as the beach and dog parks. Because the Welsh Corgi is a herding-type breed, it doesn’t take much for the dogs to begin chasing larger animals, which resemble sheep or horses. On this particular meet, Corgi owners gathered at a small dog park in Chula Vista. The park was very well maintained, and offered plenty of space for the pups to run around. Andre has a friend named Bear, who is the only Corgi that plays with Andre at the meets. For some reason, Bear is able to accurately locate Andre at every meet, and will stay by his side until one of them has to leave. Even though Andre can be quite the brat sometimes, he remains loyal to his master(s) and always manages to bring a smile to our faces.