I’ve heard plenty of talk concerning West Hollywood recently, and I thought that it might be worth our while to see what all the buzz was about. I was interested to see how the street wear district had evolved over the past few years, and to my surprise, it was more amplified than I had anticipated. Our first stop was on La Brea, where I found the Anti Social Social Club debuting their pop-up shop. People were waiting in line for hours to get their hands on the exclusive merchandise. I remember meeting the owner years ago in Las Vegas, and bought his first T-shirts and stickers from the trunk of his car. It was great to see his hustle pay off. We also visited a nearby signage shop that had all sorts of Hollywood memorabilia cluttered around the lot.

Afterwards, we caught a bite at Plancheck and had some burgers. I’m picky when it comes to food, but their crunchbun was good. We walked up FairFax to digest and came across more craziness at Crooks & Castles. Ultimately, I just wanted to see the AutoFashion X Rocketbunny NSX at the shop, but some chick by name of Dani Ri-whatsherface was having a meet and greet. That line was long too. There were some nice whips that caught my attention, including another NSX, a murdered out 458, and a flared Porsche.

For dessert, we found a donut shop that served Ube donuts. I had high expectations but came out sorely disappointed. It tasted no different than a glazed cake donut. We rounded off our weekend with a classic Laker game, and watched Kobe Bryant play his last season. The Lakers put up a good fight, but came up short against the Knicks. 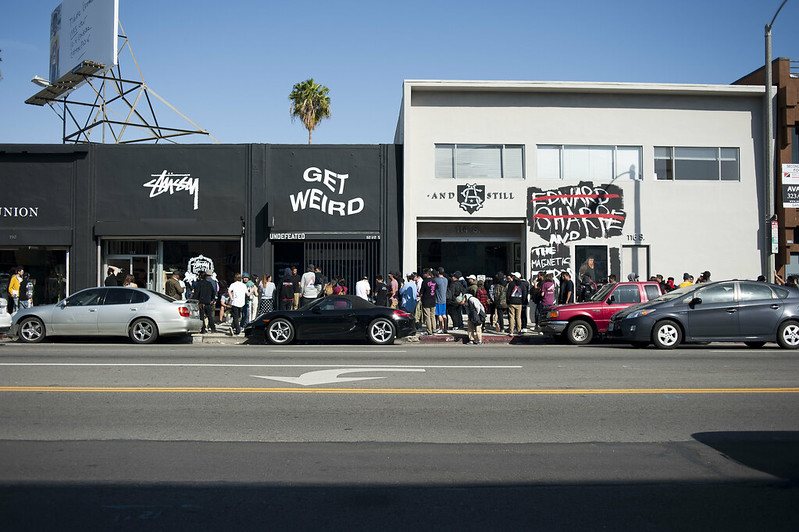 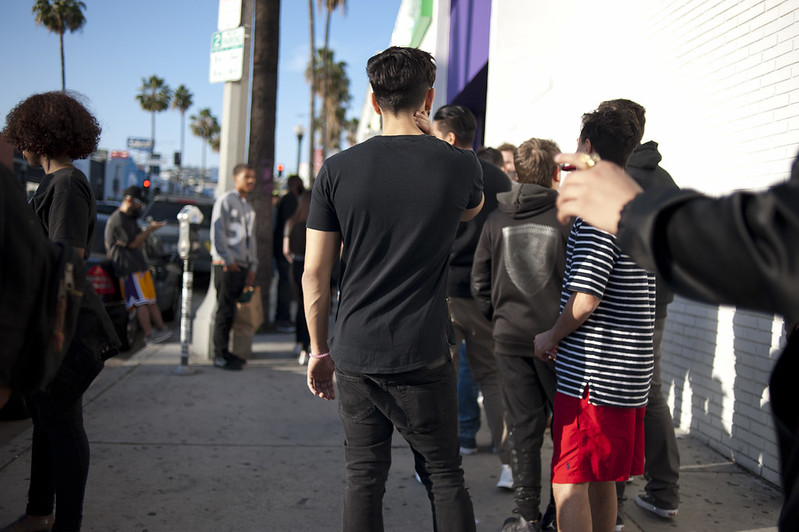 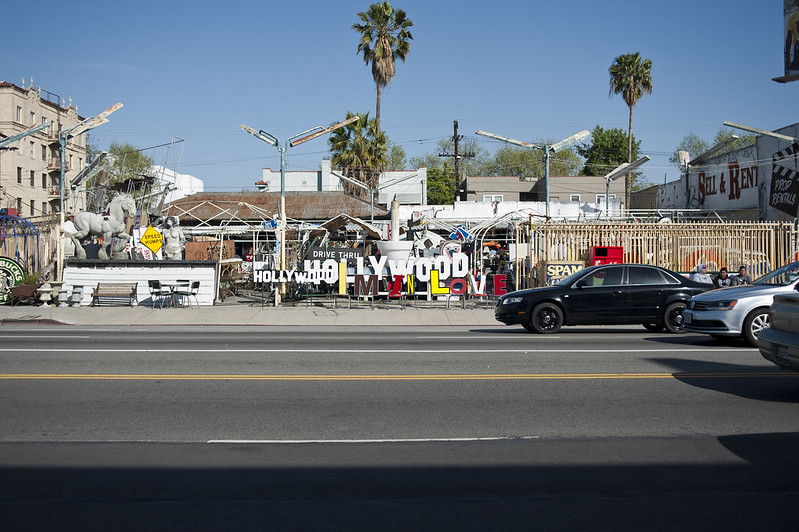 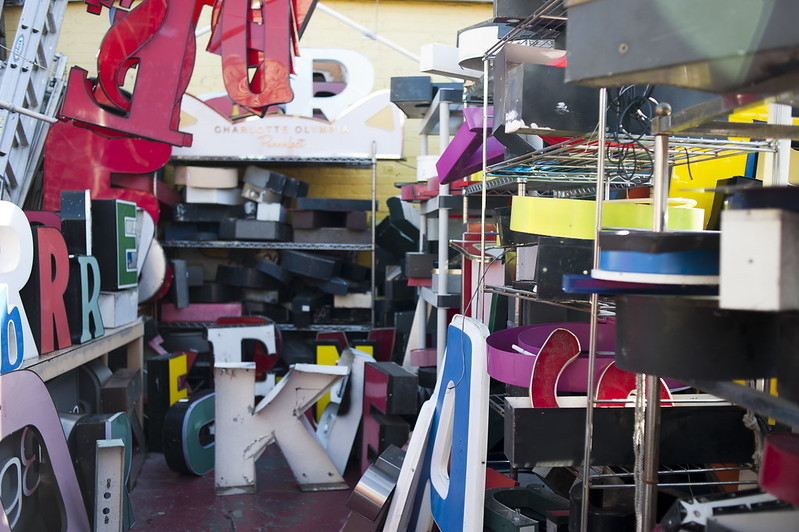 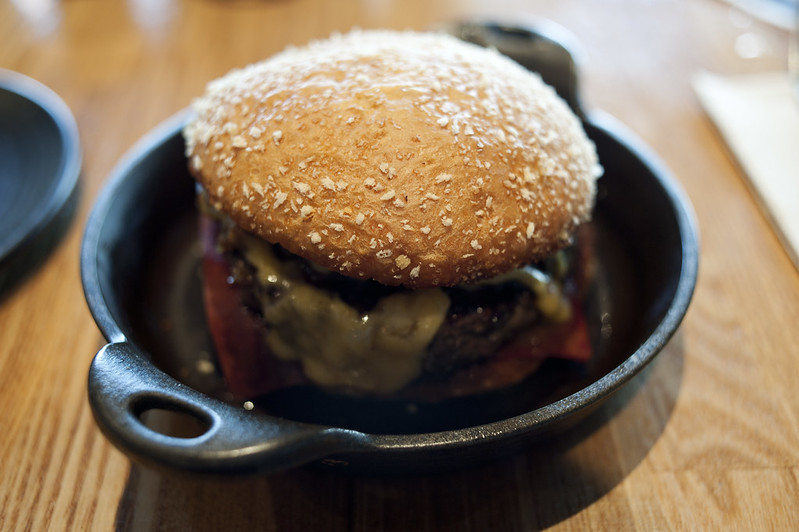 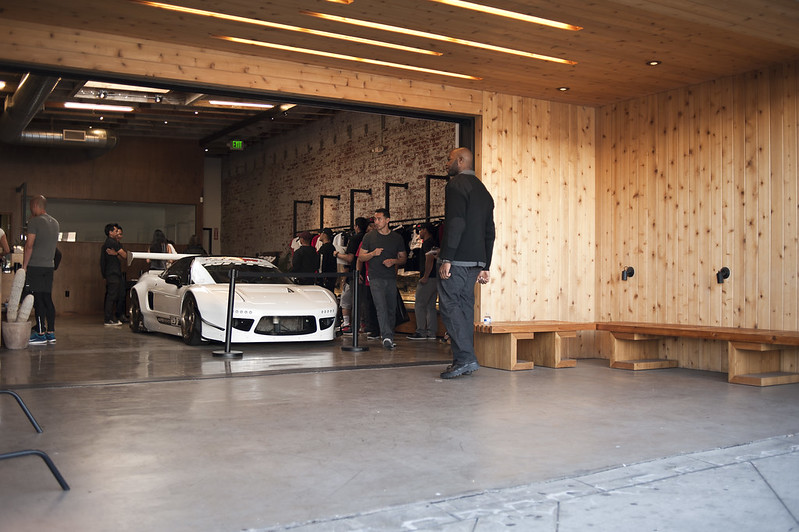 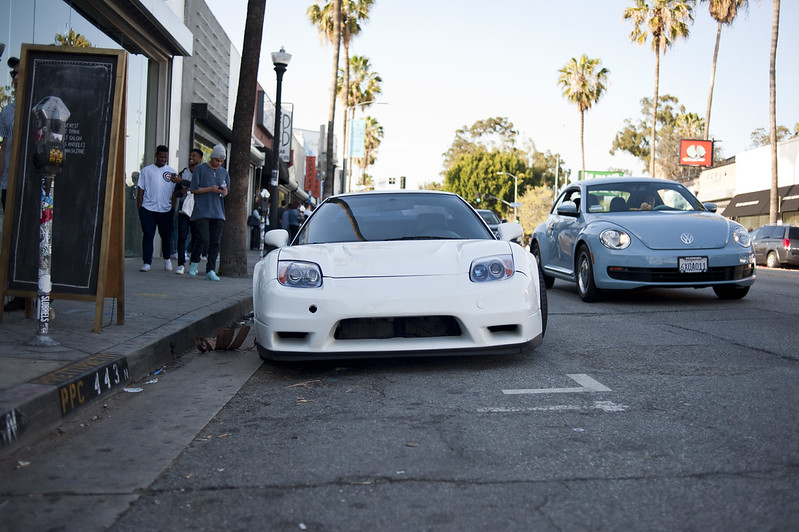 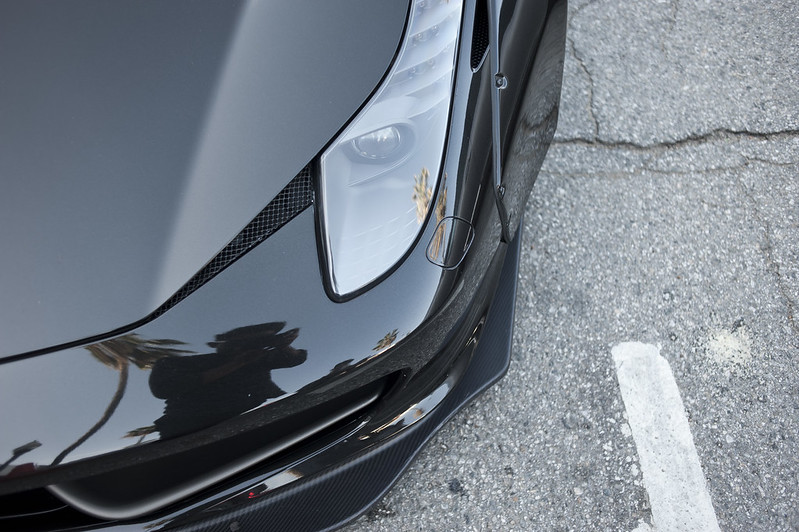 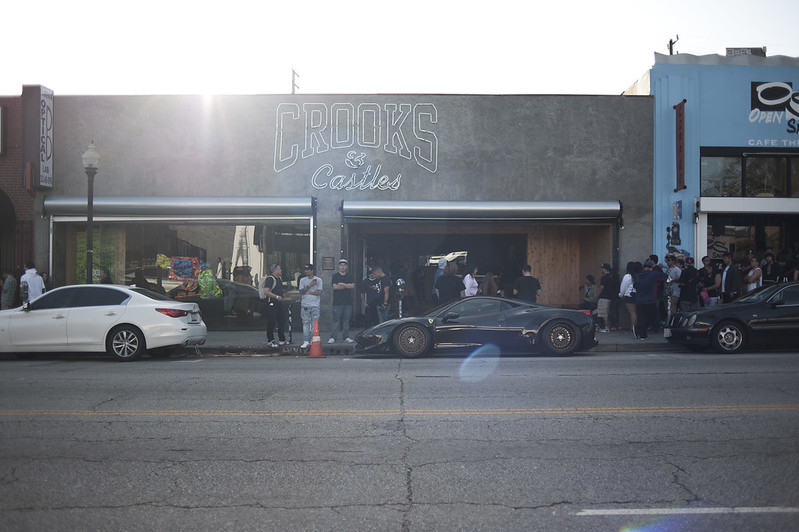 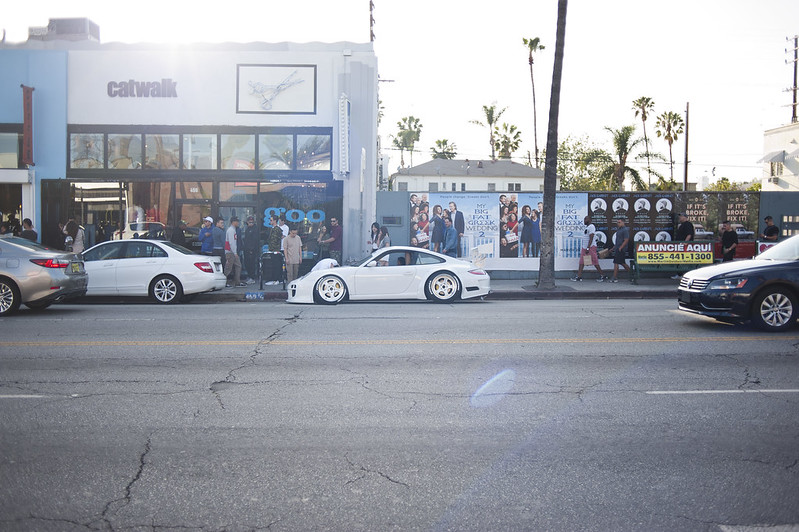 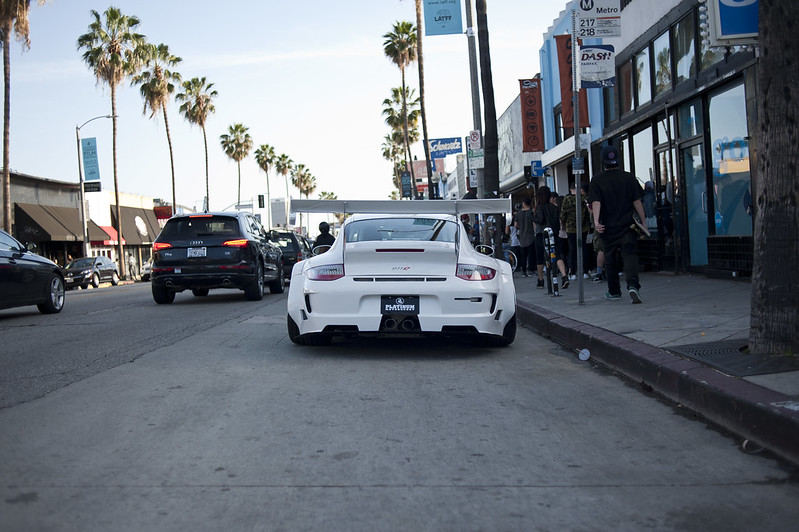 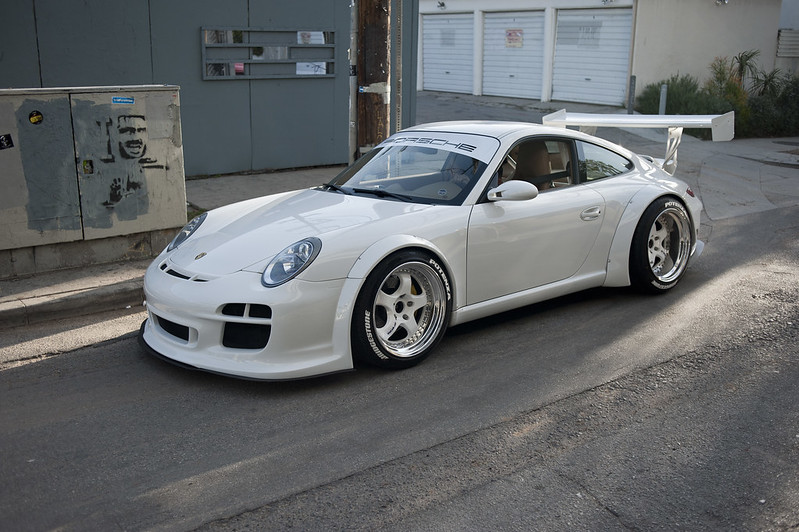 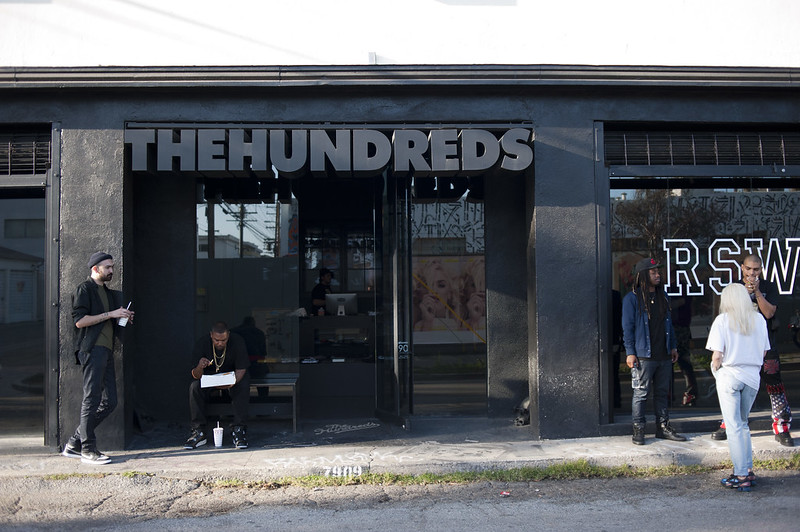 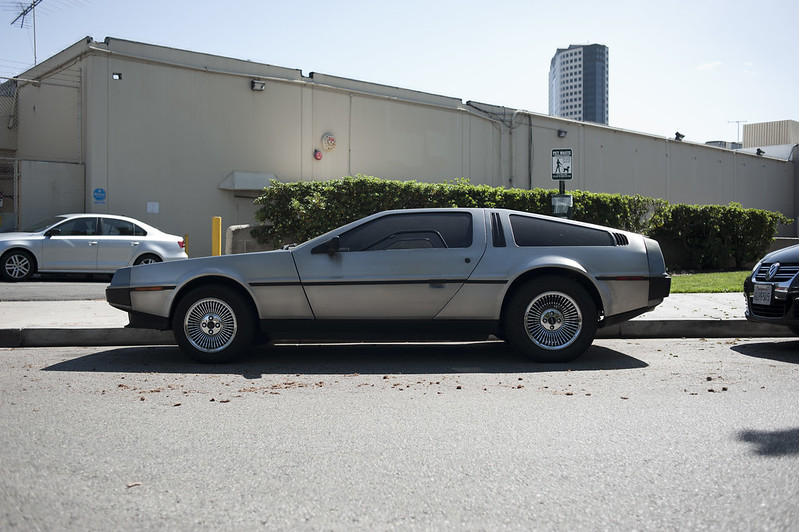 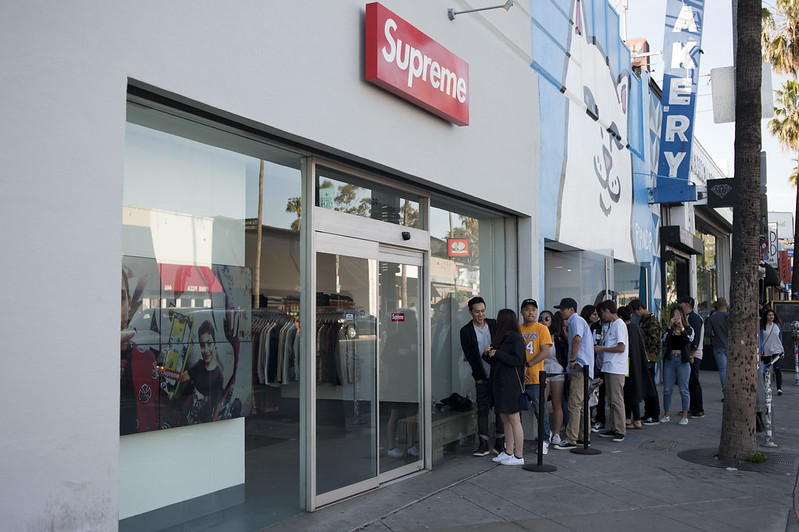 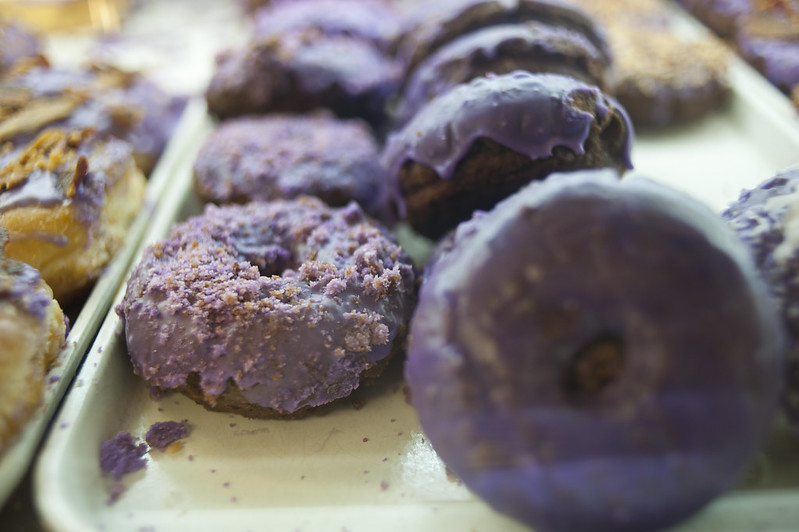 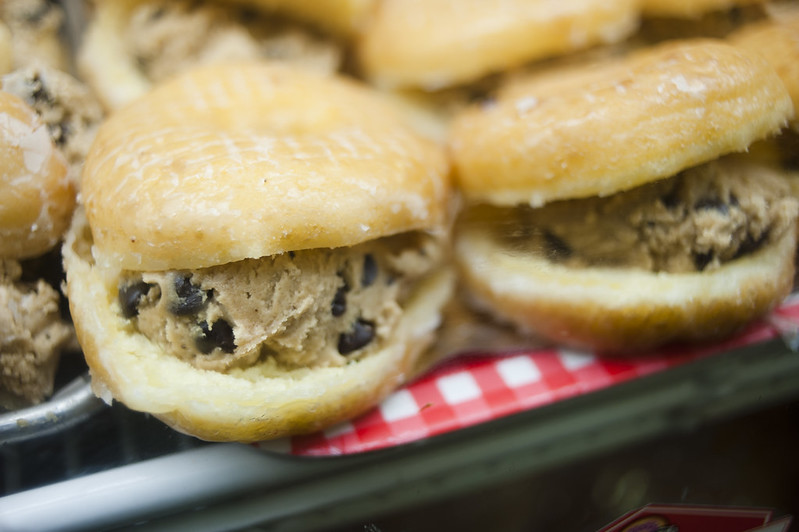 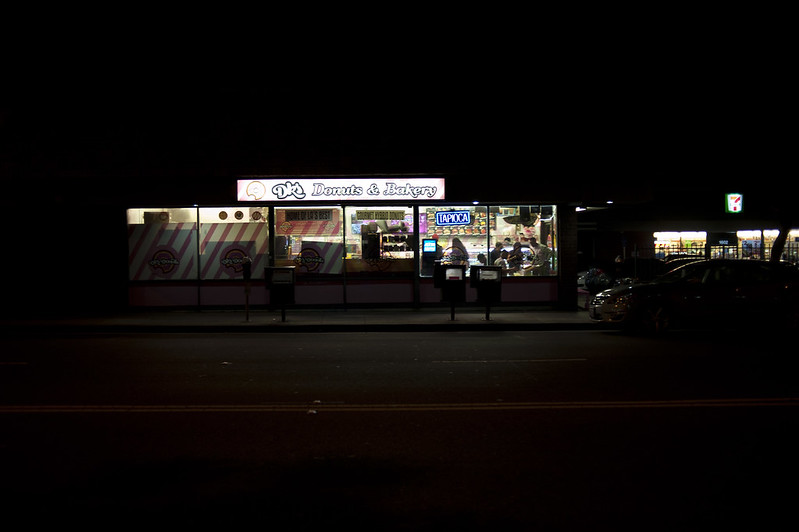 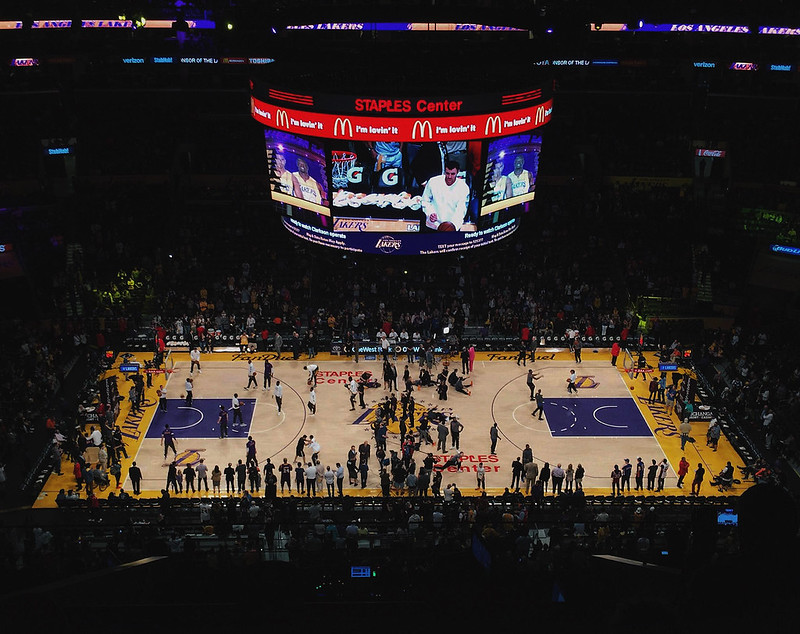